Building for the climate: CSMM welcomes tenants from Munich’s municipal government in the revitalised Kustermannpark complex

Munich, 5 October 2021. While coalition negotiations continue for a more climate-friendly future in Germany, some in the construction industry are already moving the energy transition forward. Architecture and consulting firm CSMM is working on the sustainable revitalisation of the Kustermannpark office complex in Munich’s east side. It’s an ideal case study showing the resources you can save when you opt for renovation rather than demolition, thanks to the so-called grey energy hidden in existing properties. With roughly 12,500 square metres completed so far, CSMM recently welcomed to the complex new tenants from Munich’s municipal government. This makes the Kustermannpark complex a prominent symbol of the city’s commitment to an eco-friendly future.

At the Kustermannpark office complex on Munich’s east side, which was originally built in 1984, construction is currently underway on around 40,000 square metres of revitalised office space. Developers have long preferred demolishing old properties and replacing them with new builds, but the architects at CSMM, who specialise in sustainable building solutions, have chosen an eco-friendlier “cradle-to-cradle” approach instead. The goal: to preserve, strip and repurpose the 40-year-old raw concrete substructure. “The shell alone accounts for 80 per cent of a property’s CO2 equivalent emissions,” reports Timo Brehme, Managing Partner of CSMM. “It just goes to show how valuable and impactful existing concrete can be for a development project’s life cycle assessment. After all, sustainable renovation isn’t only about updating insulation and HVAC systems. Taking a project in its entirety, renovations are even eco-friendlier than today’s mandatory energy standards for new buildings.” For the section of the complex that was recently completed and handed over to the new tenants from Munich City’s HR and Organisation department, CSMM gutted and refurbished eleven storeys and two basement levels on Rosenheimer Strasse as well as extending parts of the façade and the office space. “The City of Munich has long advocated the vital role property revitalisation can play in our transition to sustainability,” Timo Brehme explains. “By taking tenancy in this new office complex, Munich’s municipal officials are signalling to stakeholders throughout the city that existing properties deserve a second chance.”

Playing an active role in the fight against climate change
The Building Energy Act, which went into effect in November 2020, is designed to bring together the various regulations relating to building energy efficiency and reduce CO2 emissions from building construction to 70 million tonnes per annum by 2030. “The construction industry can make a significant contribution to this goal by leveraging the grey energy hidden in the concrete shells of existing buildings,” according to Timo Brehme. “In order to meet the targets of the Building Energy Act, the construction industry needs to triple the revitalisation rate of the existing property stock from one to around three per cent. By giving an almost 40-year-old office complex like Kustermannpark a new lease of life, we are doing our part in the fight against climate change.” 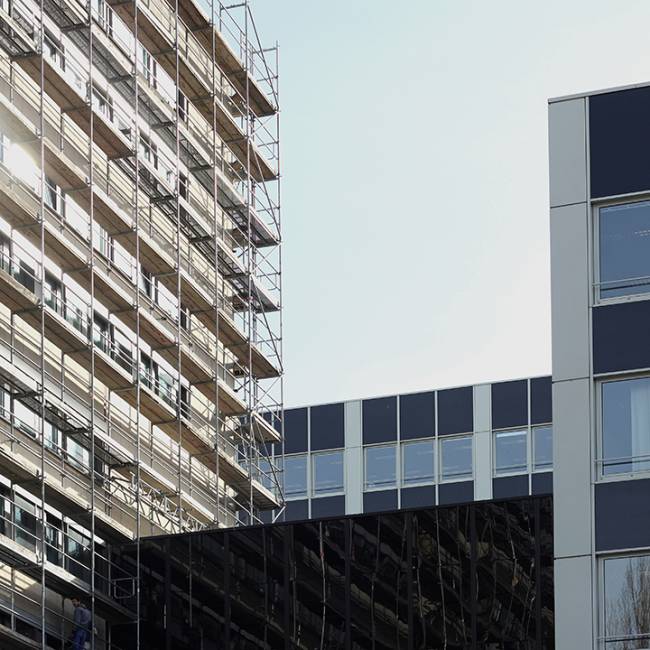 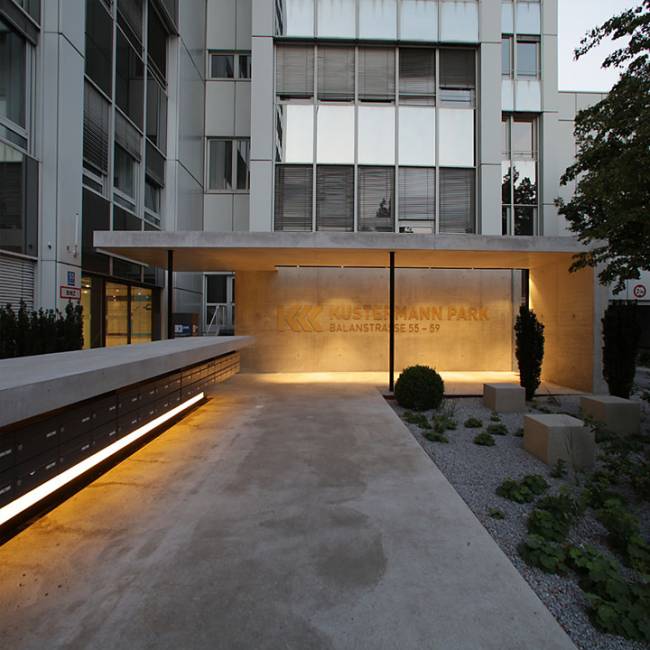 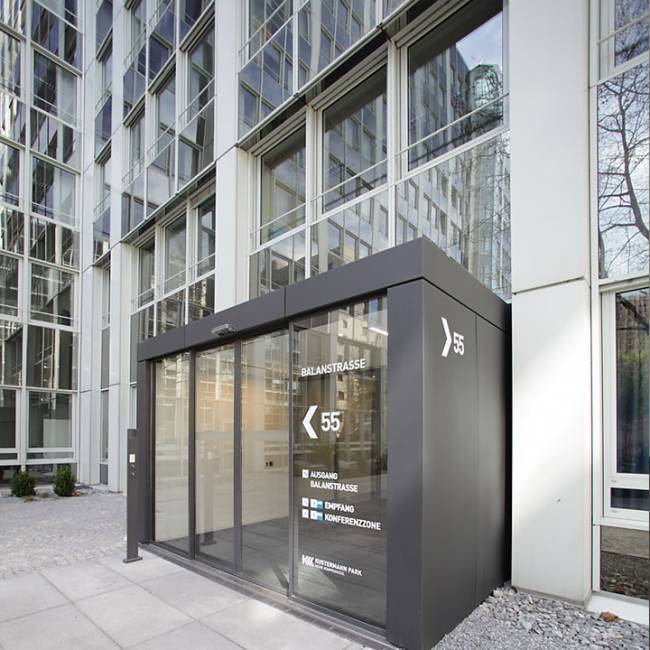 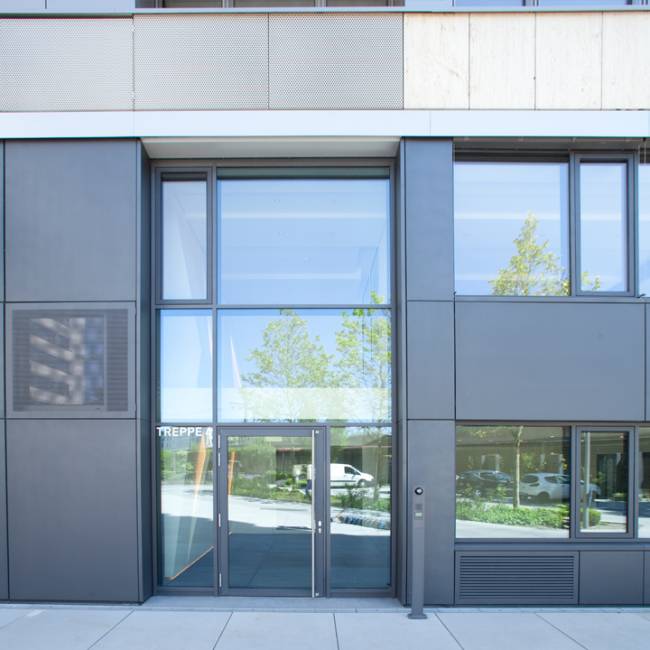